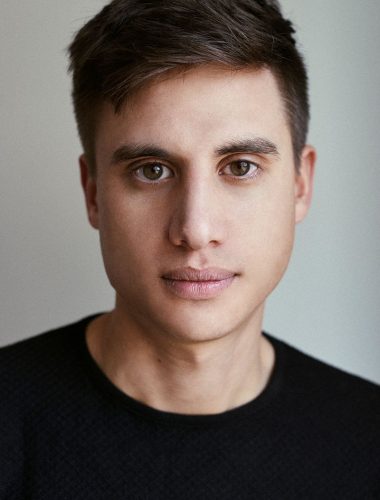 Fellow of the Leverhulme and Newton Trusts

at Corpus Christi College & the University of Cambridge

Dr Jesús Sanjurjo (BA Oviedo, MA PhD Leeds, FRHistS) is an Early Career Fellow of the Leverhulme and Isaac Newton Trusts at the University of Cambridge and Corpus Christi College. Before joining Cambridge, he was a lecturer in Latin American History at the universities of Cardiff and York. At Cardiff, he was distinguished with a Darlithwyr Disglair (Brilliant Lectureship) for his ‘research vision and intellectual ambition’. He earned his PhD in July 2018 from the University of Leeds, for which he was awarded an AHRC-WRoCAH Doctoral Studentship.

His first book, In the Blood of Our Brothers. Abolitionism and the End of the Slave Trade in Spain’s Atlantic Empire, 1800–1870 (University of Alabama Press, 2021) was selected as a finalist for the prestigious Paul E. Lovejoy Prize, an annual award provided by Brill and the Journal of Global Slavery for excellence and originality in a major work on any theme related to global slavery. In 2023, the Spanish translation of the monograph will be published by Editorial Comares.

The book analyses how anti-slavery ideas were shaped, received, transformed, and developed in the Spanish Empire during the nineteenth century. In doing so, this study reveals the complex development of abolitionist and anti-abolitionist discourses in the public life of Spain and the Spanish speaking-Caribbean up until the end of the transatlantic slave trade. It unravels the history of the ideological, political, and diplomatic battle fought across the Atlantic for the abolition of the slave trade in Spain’s Atlantic empire.

More recently, he has co-edited, together with Professor Manuel Barcia, the book, New Approaches to the Comparative Abolition in the Atlantic and Indian Oceans, which will be published by Routledge in Spring 2023. Taking the theme of ‘abolition’ as its point of departure, this book builds on the significant growth in scholarship on unfree labour in the Atlantic and Indian Ocean worlds during the past two decades. The essays revisit some of the persistent problems posed by the traditional comparative literature on slavery and indentured labour, as well as identify new and promising areas for future research.

He has published various articles, special issues, and book reviews, both in English and Spanish. His most recent publication, commissioned by the journal European History Quarterly, is the special issue ‘Centering Blackness in European History’, published in January 2023. This collection of essays engages with the methodological and intellectual challenges that we as historians face when centering the lives of Black people in the history of Europe. We conclude that no matter the difficulties, these new approaches have proven genuinely liberating and have allowed historians to shun traditional narratives that consistently ignore the intellectual, political, social, and cultural contribution of Black people to European History.

His current major research project, ‘Black Soldiers of the Caribbean: Race, Slavery and Radical Politics,’ interrogates the intersection of Blackness, radical politics, slavery, and self-emancipation in the Caribbean during the Age of Revolutions. It proposes that General Lorenzo’s uprising of 1836 in Santiago de Cuba is a fundamental episode in the history of revolutions in the Atlantic World and explores the motivations, fears, and aspirations of the Black soldiers who participated in this failed rebellion. This project intends to contribute significantly to the debates on colonial slavery, the role of Black people (Black soldiers in particular) to imagine post-emancipation societies and the relationship between liberal and modern thinking and the legacies of slavery.

Between 2010 and 2012, he worked as PA for Periodismo Humano under the direction of the Pulitzer Prize winner Javier Bauluz. Periodismo Humano is a journalists’ hub that focuses on human rights violations with a particular interest in Spanish-speaking countries. In 2013, he was appointed by Ambassador Alan D. Solomont as a member of the US Embassy Youth Council of Spain at the United States Embassy in Madrid, where he served under the mandate of Ambassador James Costos. More recently, he was shortlisted for the 2022 New Generation Thinkers scheme of BBC Radio 3 and the Arts and Humanities Research Council. Since then, I have continued to collaborate with the BBC in various initiatives. 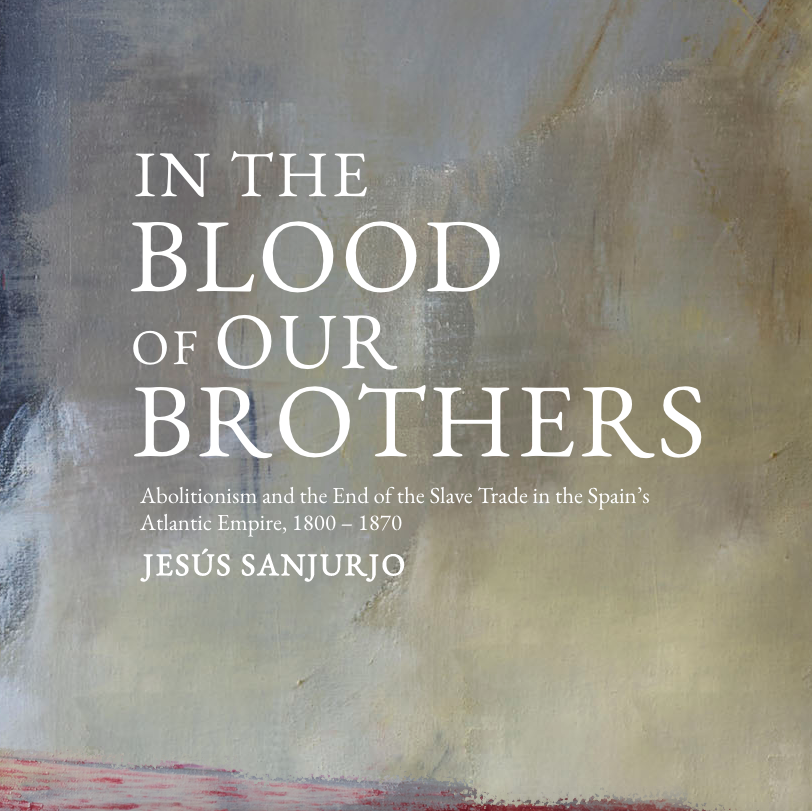 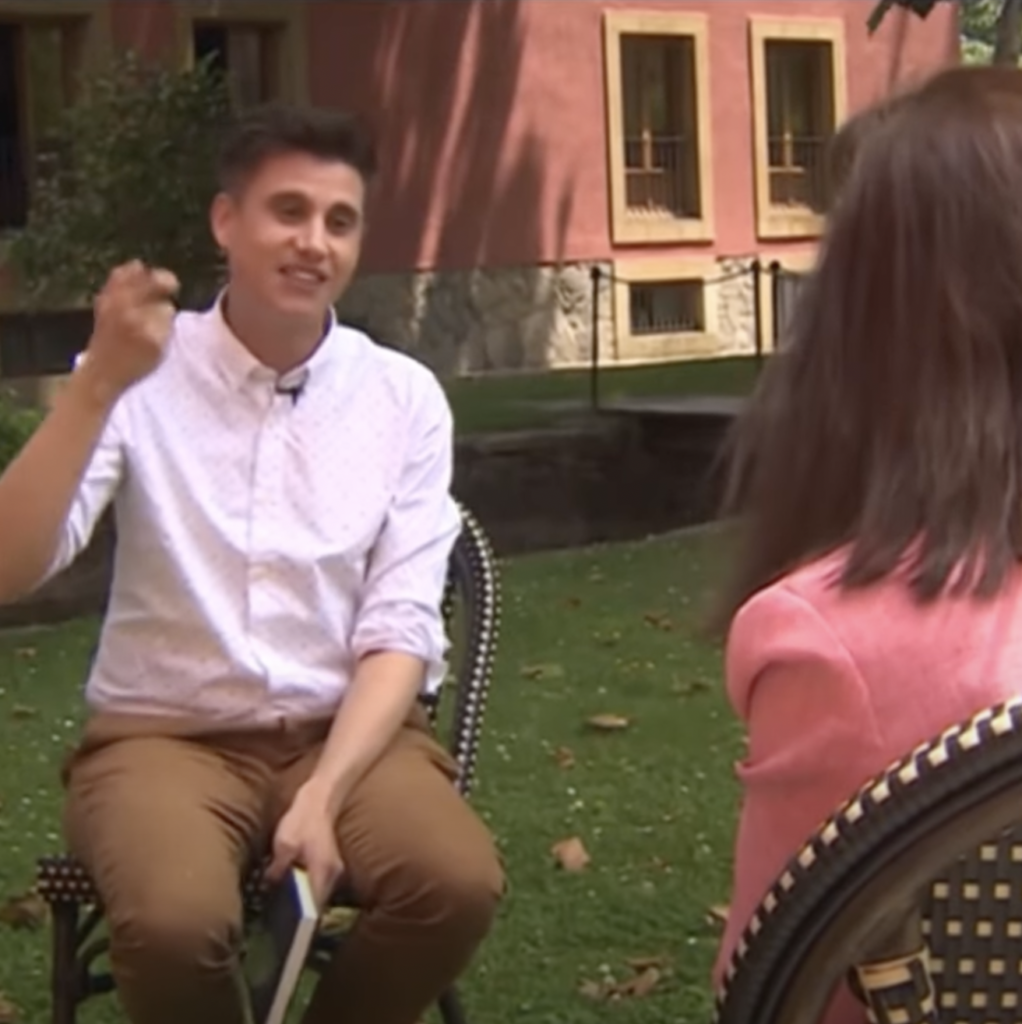 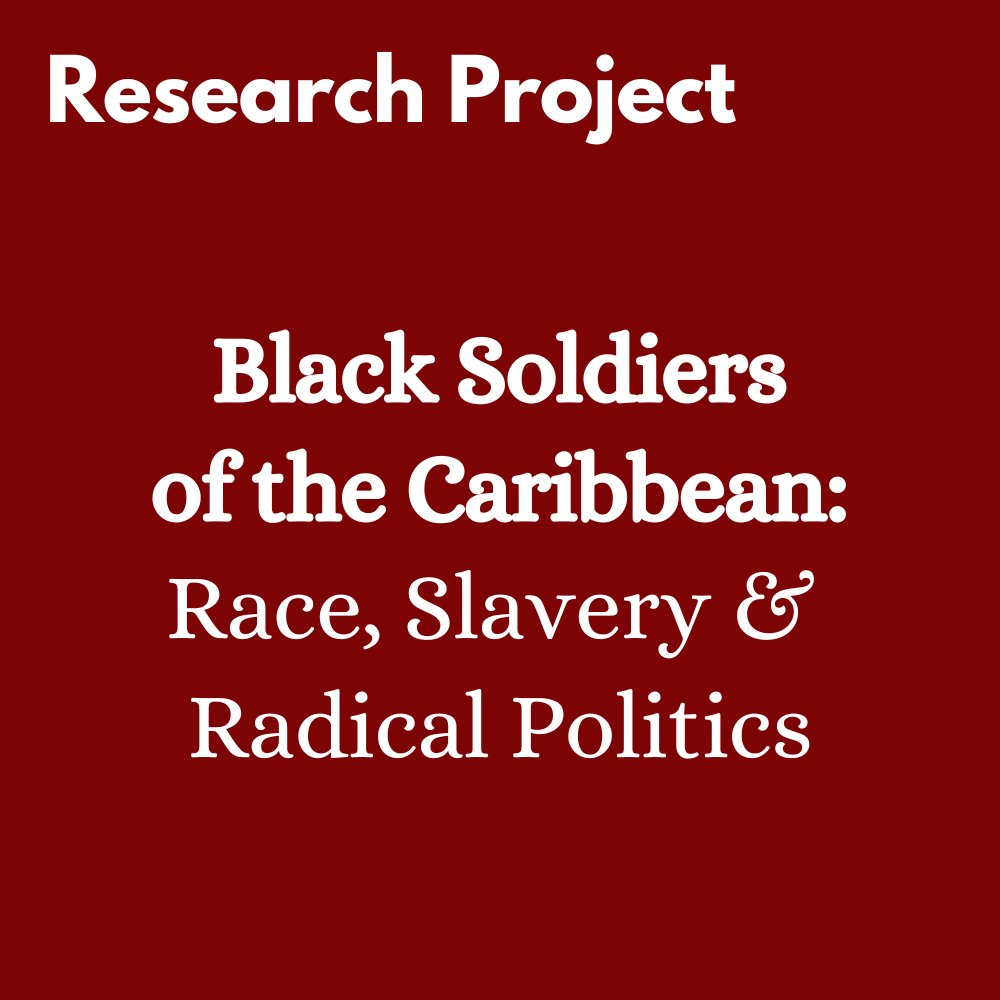 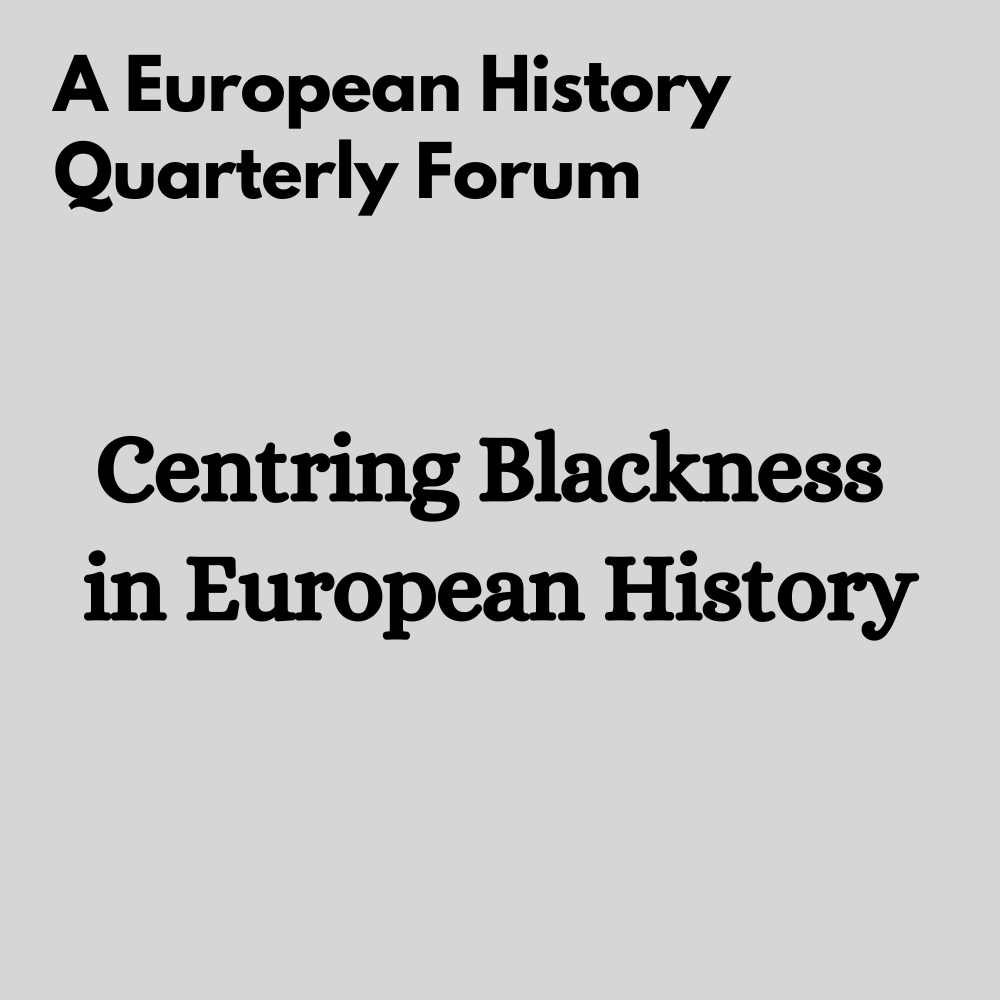 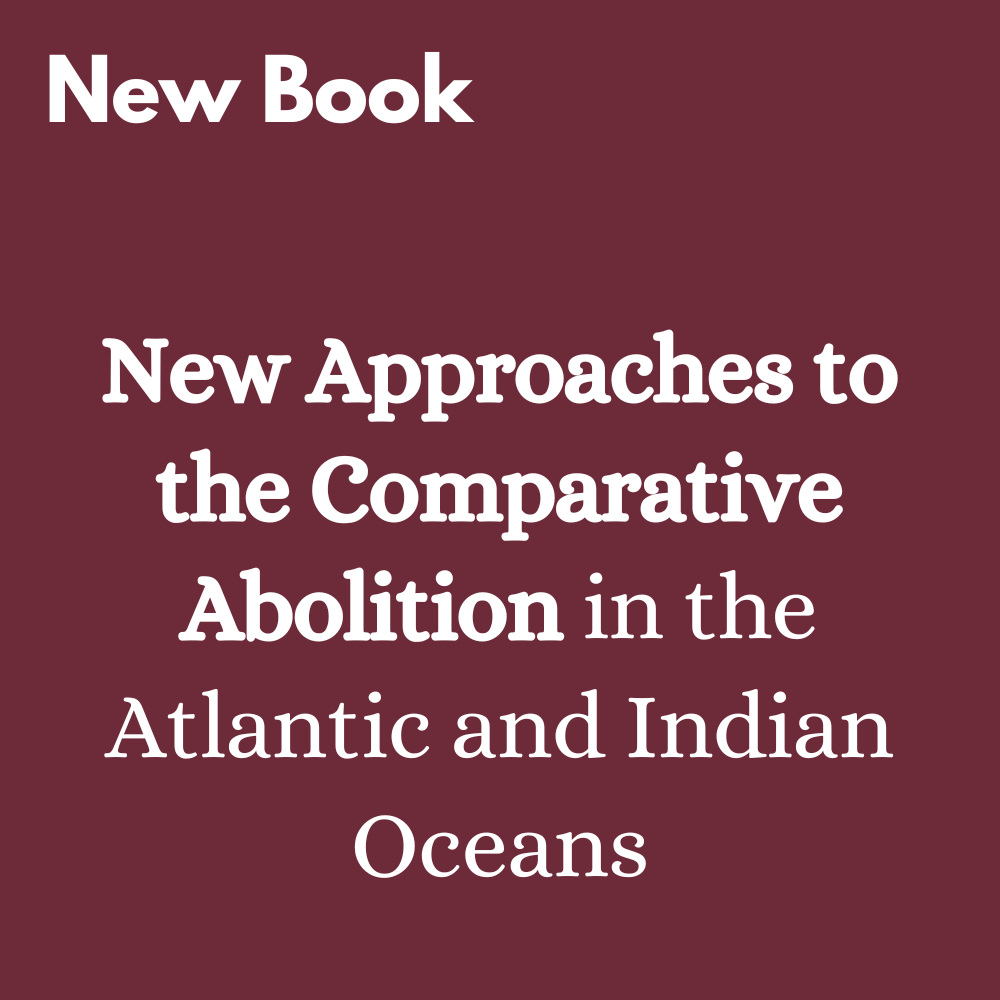 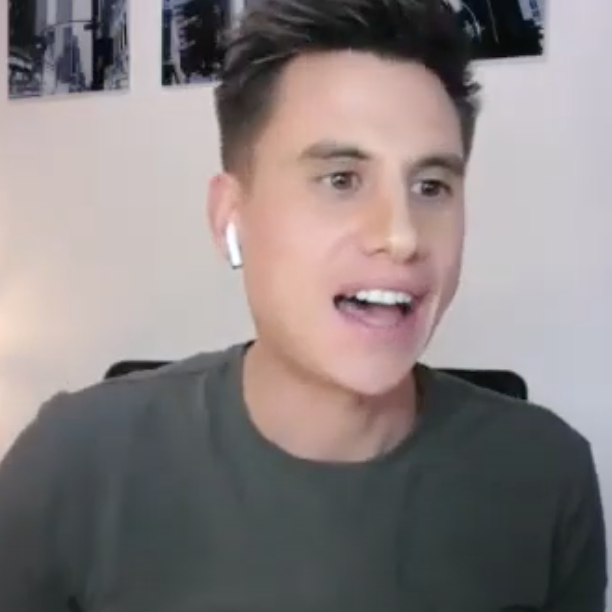 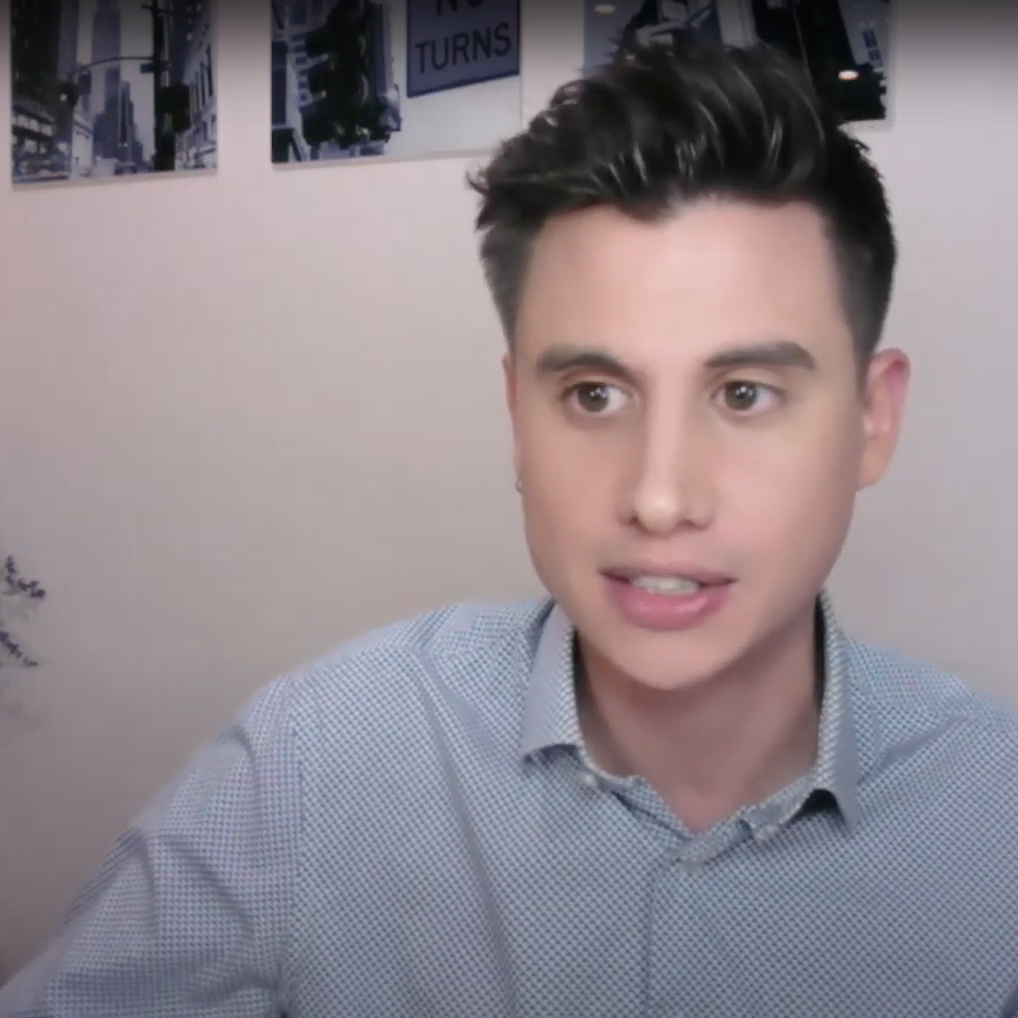 Book Presentation at the IHR, London 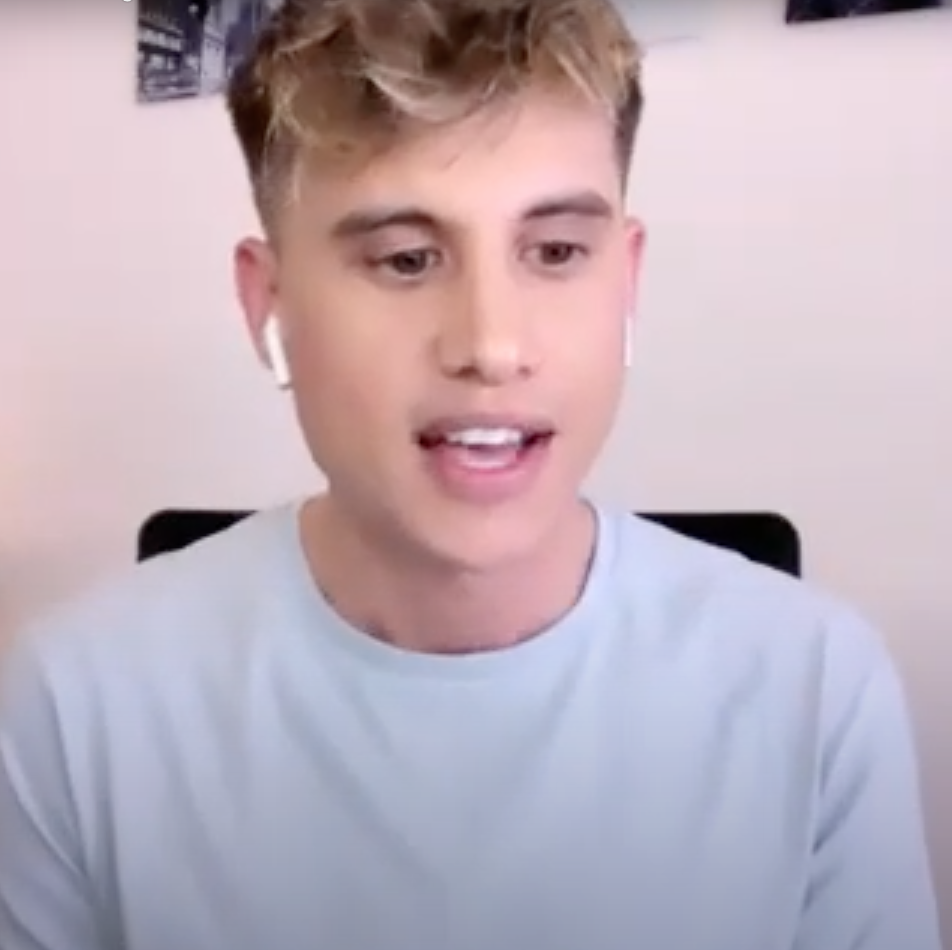 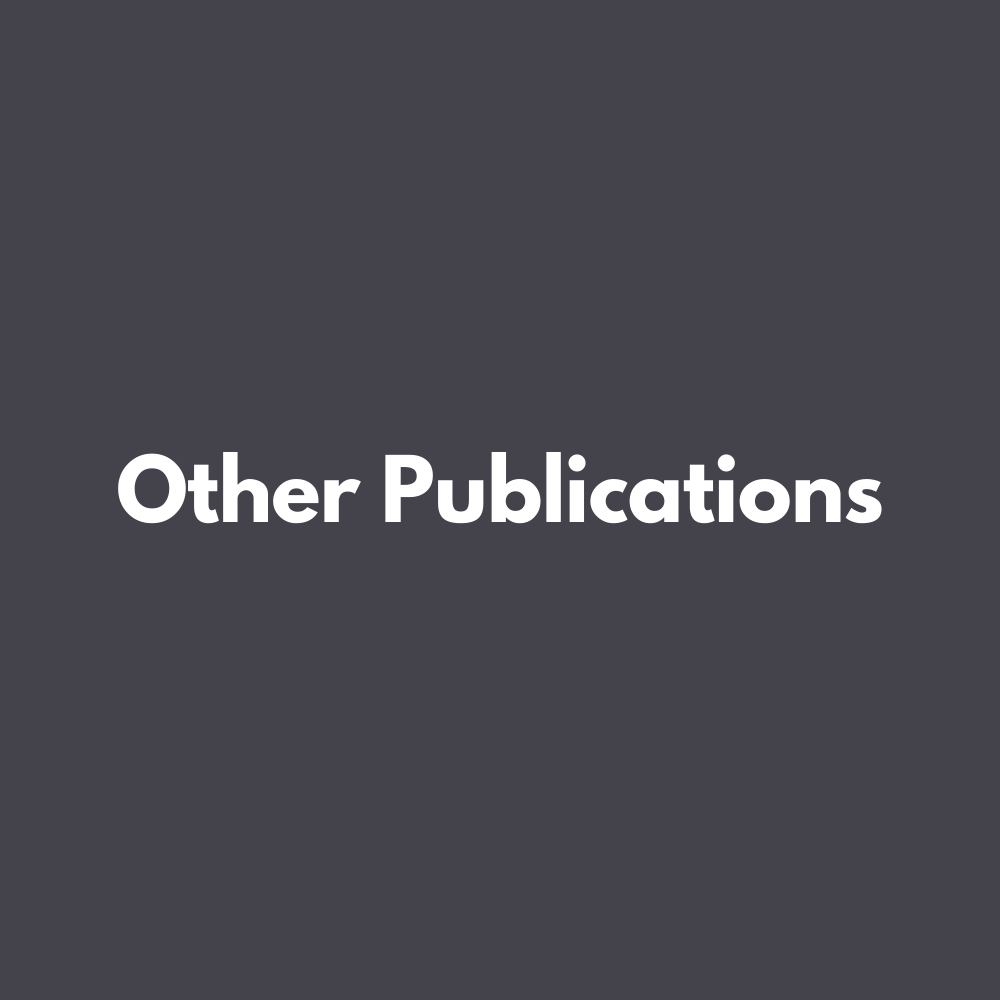 Manage Cookies
To offer the best experiences, we use technologies such as cookies to store and/or access device information. Consent to these technologies will allow us to process data such as browsing behavior or unique identifications on this site. Not consenting or withdrawing consent may negatively affect certain features and functions.
Administrar opciones Gestionar los servicios Gestionar proveedores Leer más sobre estos propósitos
Preferences
{title} {title} {title}